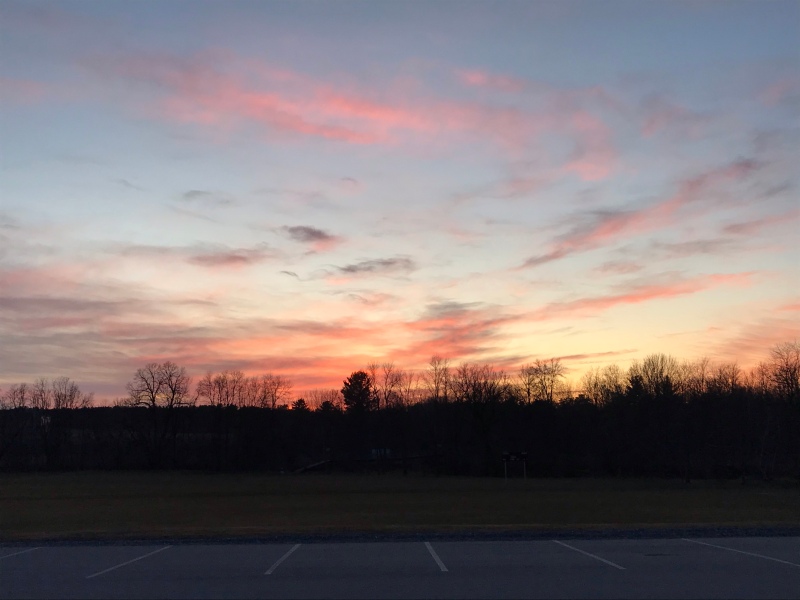 Sooooo…I’ve been avoiding lots of things lately among this stay-at-home period. One of those has been my blog, and for those of you who actually like to know what’s going on in my brain, my apologies.

I’ve had to work really hard to stay focused on what’s right in front of me. Otherwise, I become overwhelmed and a sort of paralysis settles in. Now, that doesn’t mean I don’t spend some of my extra time being lazy…I love a good “fuzzy blanket and cup of tea” kinda day! I’m going to run down a list of some of the tools I’ve been using to stay well and healthy in a minute.

I just want to take a minute to say THANK YOU! There are so many people who are still working to meet the needs of their community and I’m so grateful. Not only are their services vital, their uninterrupted routines give the rest of us worriers a sense of security and hope, reminding us that life goes on and will return to normal again at some point. So THANK YOU! 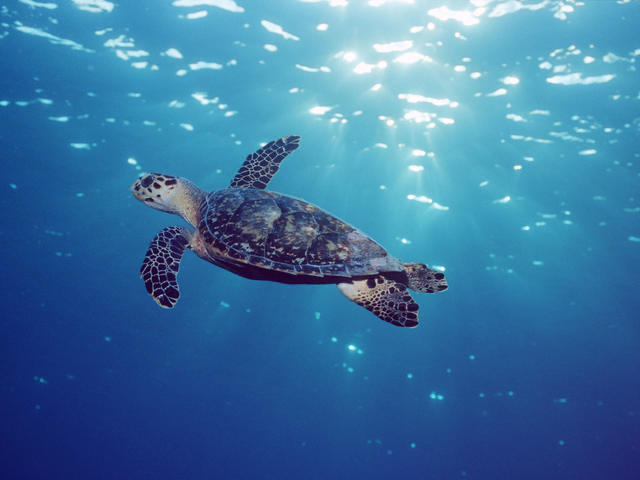 So as this virus is pretty much the only news right now, colleges are shutting down, the NCAA is banning fans from events, meetings conferences are being cancelled…I’m struggling to avoid a depressive episode.

I know it’s important to stay informed and up to date on recommendations from the CDC and the VHD. And I know how incredibly contagious this is, and dangerous to those immuno-compromised…I know that some of my loved ones fall into the category of highly vulnerable.

I also know that if I think about it too much, I will become paralyzed. I will overthink to the point of hyperventilating, panic attacks, and an overwhelming sense of dread…

So forgive me if I tuck my sea turtle head back into my shell…it’s how I survive and function amid the chaos in the media and my community…I have no choice.

You see…I care for young children. All they care about is getting to their favorite toy, or climbing a tree…they want to feel safe and secure with their care provider. If I’m a mess, they will be too.

So this turtle will stay the course and keep herself safe…please don’t judge me. I am doing the best I can.

Here’s an article that may help

(And on a professional note, I’m taking this virus as seriously as I can in my role as a child care provider)

It’s my birthday today, and as I was out walking with a friend and then shoveling my driveway, I was overcome with a sense of gratitude. It was so quiet and beautiful, so I decided to make a cup of tea and sit on my front stoop for a bit before getting ready for work.

Just a couple of years ago, this scenario would have exhausted and overwhelmed me…just the thought of having to shovel and then do my work…EXHAUSTING. That’s the thing about depression, though. It makes everything harder than it has to be.

So today I am grateful for good friends, dedicated family, but mostly for my mental health and continuing recovery from depression. This life is a privilege, one denied to so many, and while my behaviors and attitudes could still use some improvement, I choose to enjoy this snowy morning. I choose to be grateful that I have a roof over my head, food in the fridge, and a lovely life.

*and to those of you who have shown me kindness, thank you. You know who you are.

As a new decade begins, I’m leaving some things behind:

As a new decade begins, I’m carrying bits and pieces of the above mentioned with me:

In this new year, I will be myself. Nothing more, nothing less…just me.

Watching tv last week, I came across The Running Man from 1987, the one with Arnold Schwartzenegger.

In the year 2019, America is a totalitarian state where the favorite television program is “The Running Man” — a game show in which prisoners must run to freedom to avoid a brutal death. Having been made a scapegoat by the government, an imprisoned Ben Richards (Arnold Schwarzenegger) has the opportunity to make it back to the outside again by being a contestant on the deadly show, although the twisted host, Damon Killian (Richard Dawson), has no intention of letting him escape.

Anyway, I got caught up in it out of curiosity. It also scared me a bit because certain components rang true, like competition for resources and the culture of greed and instant gratification. I started to kinda freak so I do what I do these days…I found a TED talk!

Here’s the link-give it a listen!

Britt Way discusses the ways climate change affects your mental health. Common themes between the movie and TED talk: fear, fatalism, hopelessness. Here are the notes I took as I watched, some are quotes as indicated.

As always, I find climate change scary and overwhelming, so I believe that those climate psychiatrists are for real! She closes with the following, and it’s important!

We cannot afford to treat the psychological impacts of climate change as an afterthought (just) because the other issues, of science, technology and politics, and economy, feel hard and while this somehow seems soft.”

I know what she means…the objective content is easier to swallow than the subjective, though no less important.

Update!! Since writing this a couple days ago, I’ve been seeing hearing and reading other things that sparked more…I’m sure you’ve all heard of Greta Thunberg by now…I am so impressed by her. Learn more here

She’s amazing because of the stand she is taking, the lengths she will go to, and the support she is giving, but also, she is showing the world that her diagnosis doesn’t limit her, calling being different a STRENGTH. And she is so right!!

Yesterday morning I was hit by a tidal wave of sadness. I’m talking sobbing and hyperventilating, and throughout the day, moments of tears creeping back into my eyes. It was a challenge to do my job, but after a good cry and some toddler hugs, I was able to pull myself together for a while.

Still feeling overwhelmed at rest time, I decided to ask friends for a little support.

I posted this on Facebook and asked friends to send me their joy. And I’m so glad I did. I was the grateful recipient of kindness, inspiration, and yes, joy!

Some might say I was looking for attention, or having a pity party, and that’s fine. I was having a tough day and collected some good vibes. The joy was shared freely and honestly, and I’m so glad I have people in my life to lift me up now and then!